GENERAL CHARACTERISTICS OF THE LOHAN QIGONG

The Luohan Gong is a complete internal work system that encompasses some of the most advanced forms of the Choy Lee Fut style. Many of these knowledge were transmitted within the Chan family and it has not been until the current generation when they have come to light and have been taught.

Although it is widely known as an excellent internal work method (qigong), it also encompasses internal kung fu work.

Therefore, it can be structured in several ways, but for its greater understanding, the most logical and coherent is to divide it into two large groups; forms of qigong and forms of internal boxing:

A.- FORMS OF QI GONG

The main objective of the Luohan as a qigong system is the work of the three treasures (jing, chi and shen) and for this we use movement, breathing and concentration. There are three main forms related to the work of each of these treasures;

This form is destined mainly to the work of the Jing, that is to say, our physical part, our body. The rectilinear movements predominate in order to stretch muscles, tendons and ligaments. The most important thing is movement, which directs the breath and the mind.

Form intended primarily for the work of qi, that is, our energy system. The circular motions and the use of the doors predominate in order to work the three jiaos (heaters). The breathing is very specially worked, which directs the movement and the mind.

Form mainly destined to the work of shen, that is to say, our mental activity, our concentration or attention). Exercises are practiced sitting and lying down with the aim of working the concentration and bring the qi to the dantiens. The work of the mind is essential and directs movement and breathing.

B.- FORMS OF INTERNAL KUNG FU

They are strictly martial forms, although they can be classified as internal, and they use concepts worked out in the previous forms of qi gong.

This is an internal form of kung fu, where circular and rectilinear movements are combined. The laws of yin / yang are followed (tai chi circle, hence its name). The force is generated from the waist. The breathing adapts to the movement and to our needs and the work of the outer doors (extremities) as well as the correct use of the positions predominate. For the correct practice of the form it is essential to apply the theory of the three points (alignment of fingers-hands, knees-elbows and nose).

Internal kung fu form in which the yin / yang rules are no longer followed; each breath can contain several movements and its rhythm of execution is usually faster and discontinuous. The force continues to be generated from the waist and the work of the internal doors (spine) predominates. The rule of the three points is not always followed, sometimes losing its alignment with various martial purposes.

Form of internal kung fu that is worked with a ball in the center with the objective of serving as a reference and helping the concentration and visualization of our techniques. The movements, whether circular or rectilinear are directed mostly towards the ball. Different directions are worked following the lines of the pakua. The work with a point of reference such as the central ball helps us to develop the intention in each movement or technique. 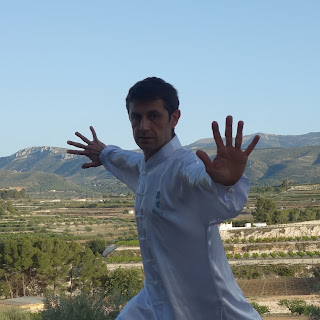 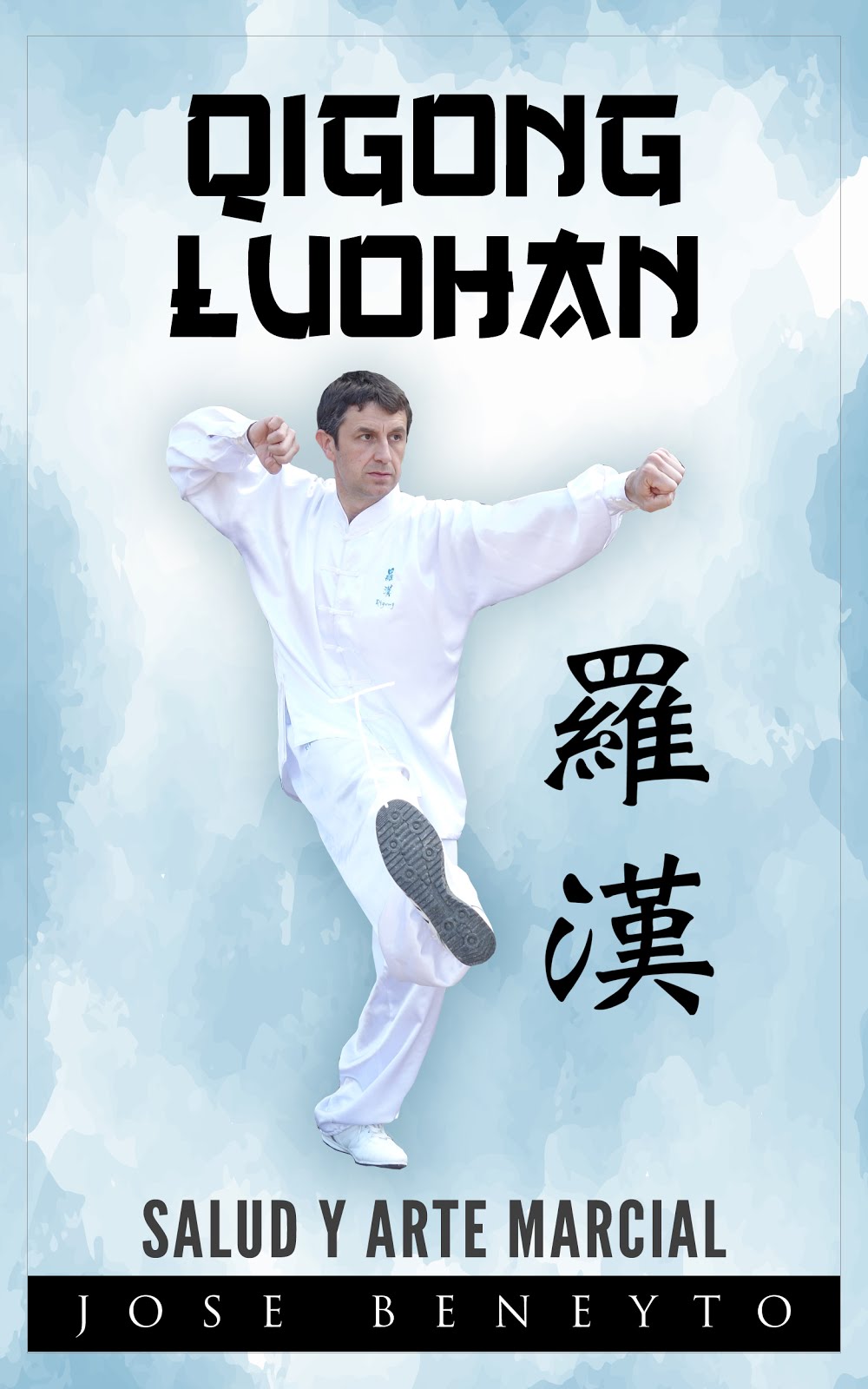 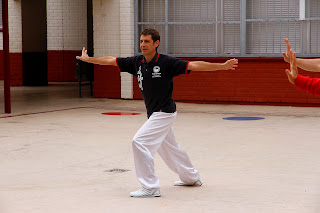